My two youngest kids have been obsessed with playing with my canned food lately.  They will get into the cabinet and start stacking it up.  Since I was sick of having to keep on cleaning it up, I decided to make them some cans that they could play with.  Since my angry birds can game was such a hit with my kids, I knew that they would love some Halloween too.  I think this would be a perfect game to play at a school Halloween party!

This is how I made them:
I took regular cans and spray painted them. 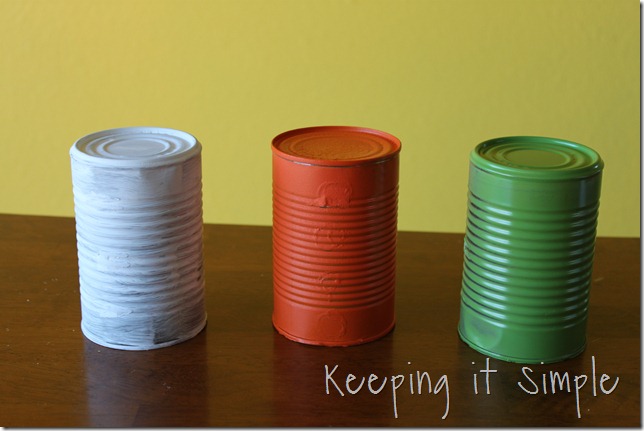 Then added vinyl for the faces of the pumpkin, ghost and Frankenstein.  I cut the vinyl with my Silhouette.  Here are the cut files.
Halloween Bowling Cans, SVG 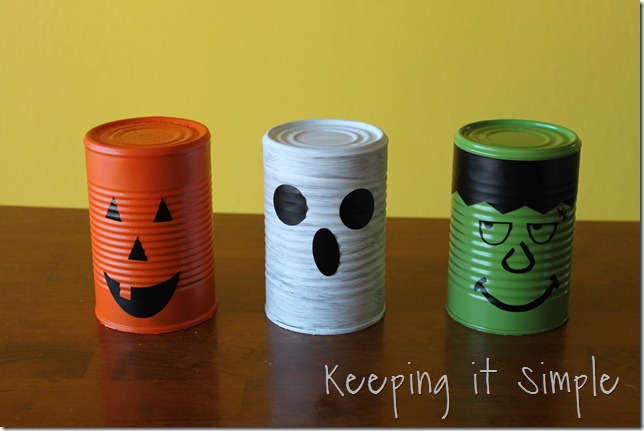 For the monsters, I took pipe cleaners and made one long strand.  Had I known that I was going to run out of the one color, I would have mixed up the colors more. 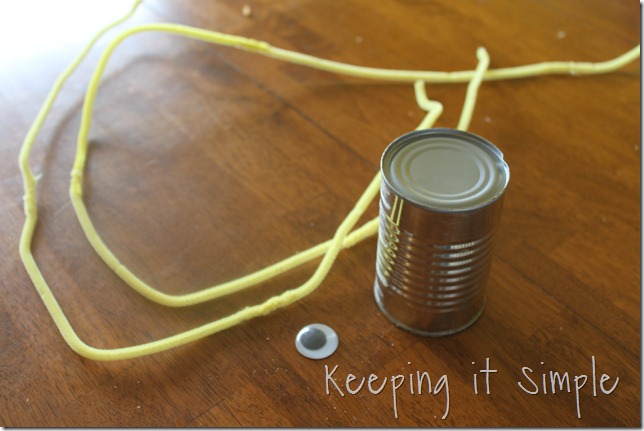 I glued the pipe cleaner and eye around the cans. 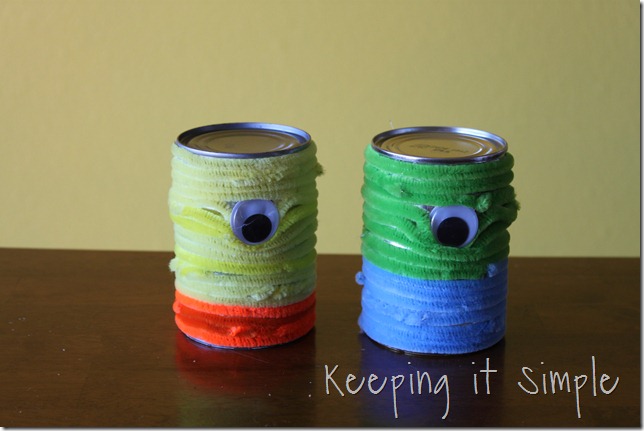 For the mummies, I took some vinyl and put it on the cans and ball. 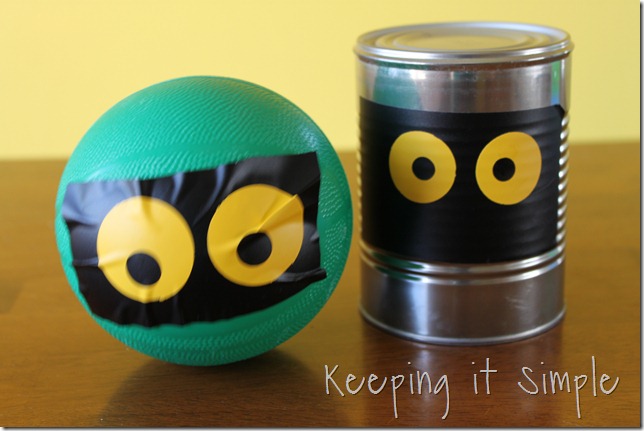 I ripped lots of white fabric 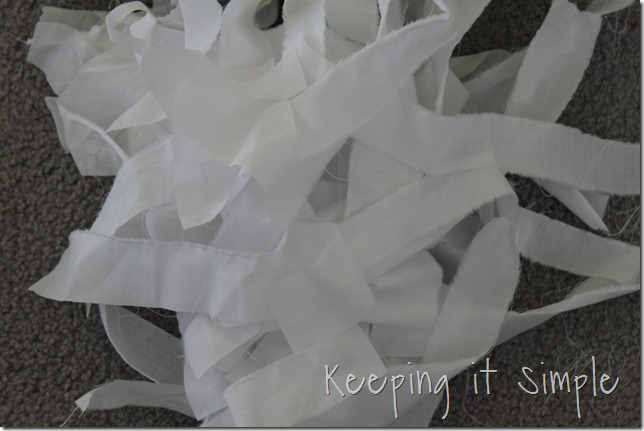 Then I glued the fabric onto the cans and ball.  To make it look older, I used a brown stamp pad and inked the fabric. 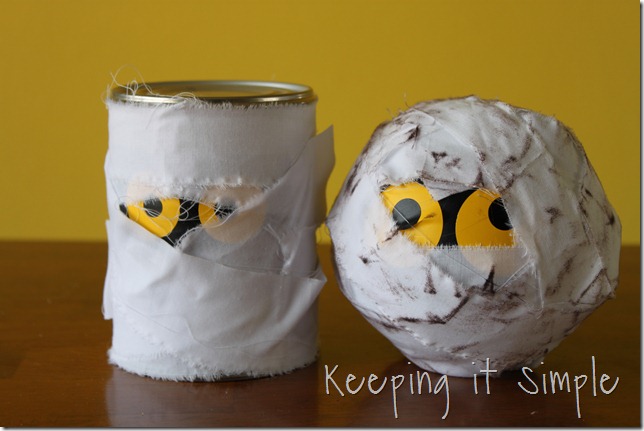 I stacked up all of the cans and let my kids go at them! 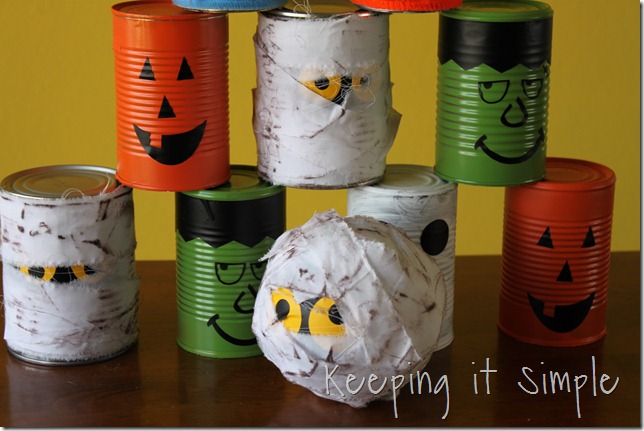 It’s so easy and simple to make! 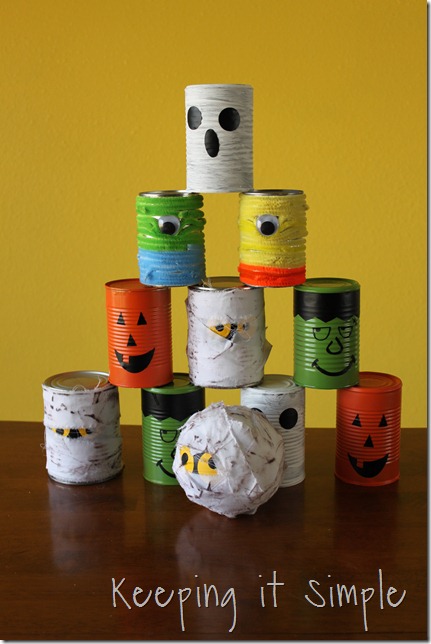 They had a blast!  Plus, I can use these as decorations when they aren’t playing with them. 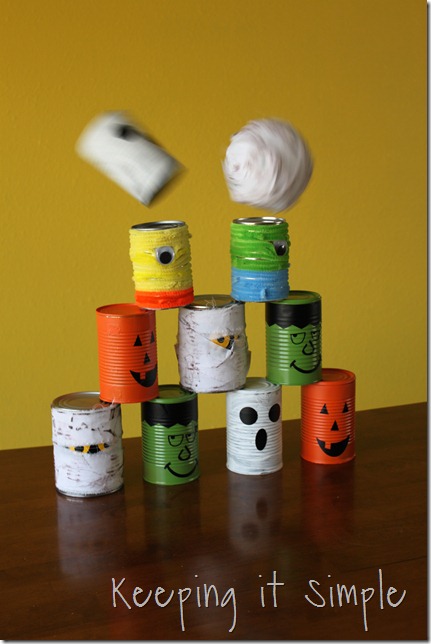 I used 3 different sized cans for these and it was fine.  I also learned quickly that I can’t say “my cans” in front on my husband, men…..
Check out these HALLOWEEN ideas:
Candy Pouches 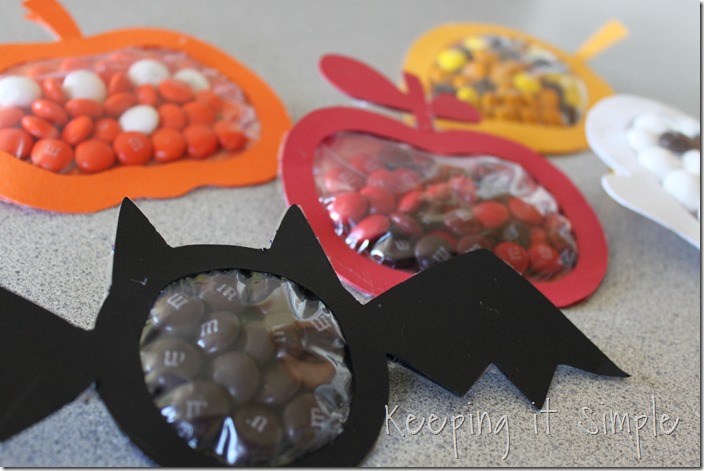 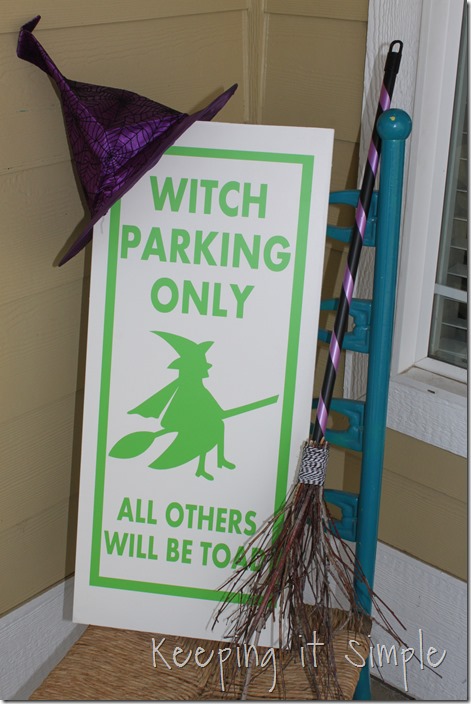 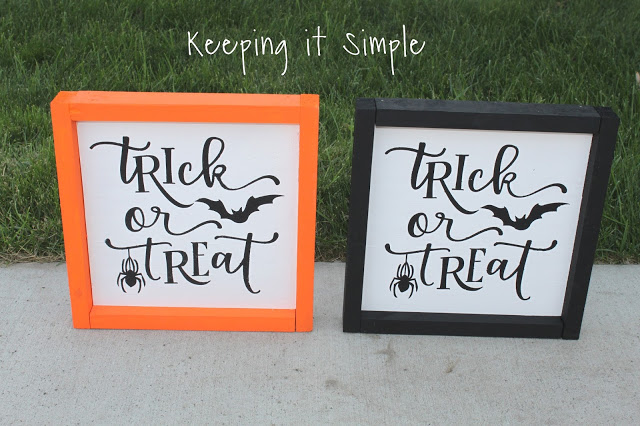 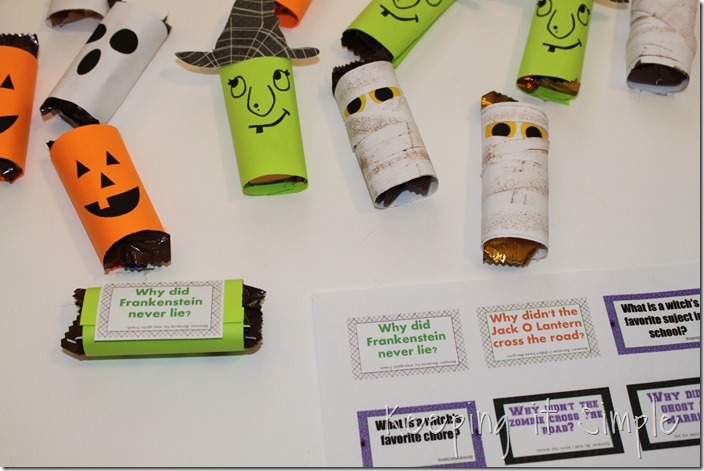 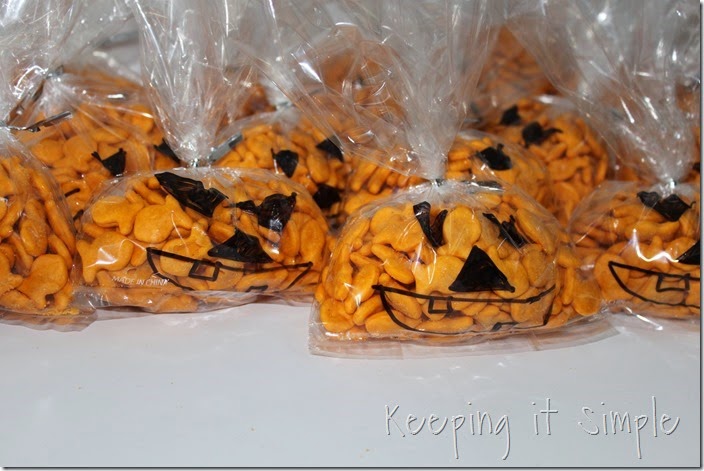 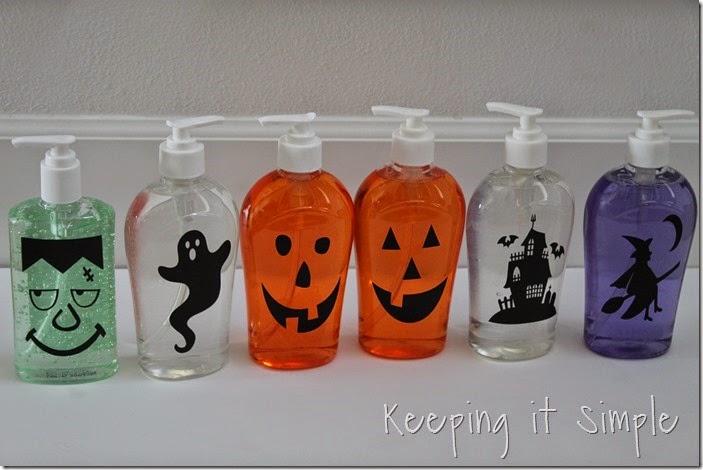 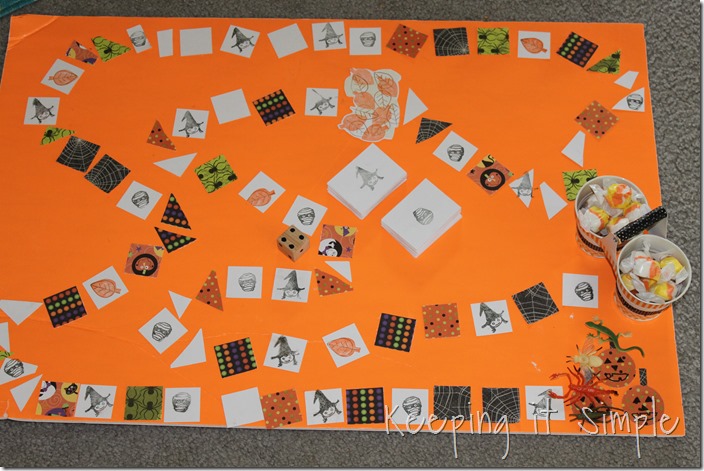 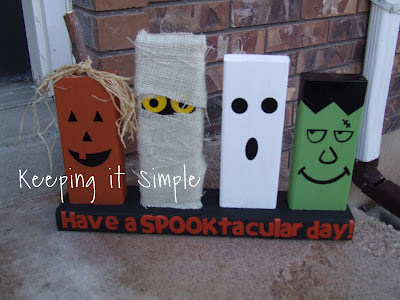 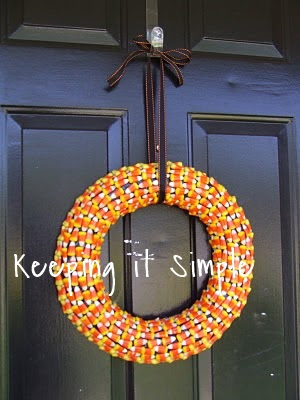